On April 22 and 23 it was the Surf-Art Festival. It is a joint collaboration of the Hellenic Surfing Community and Senza Bar, a festival that combines a variety of interactive activities for visitors with Surf as it’s main point of interest, such as photography competition and photo exhibition, exhibition of artifacts, customization of Surf boards by selected artists, surf simulator and much more.

Lots of people attended the festival that was held in Vyrsodepsio, an old industrial building that used to be a leather factory, and now is transformed to host events and exhibitions.

I arrived late, when the sun was starting to set, so i used my canon 5dii with the 24-105mm/f4 and my flash set to rear curtain, and shutter speeds from 1/5 to 1/30 depending on the ambient light, panning a bit to create movement and vivid images. This time, i guess because the space was industrial, minimal, and the event had an old school feeling, i turned a lot of my images in black and white, it felt right.
But i also kept a lot in the original colored version.

three bands performed, but i left before the third one appeared, sorry guys 🙂
bands are Dury Dava

and Bombing The Avenue 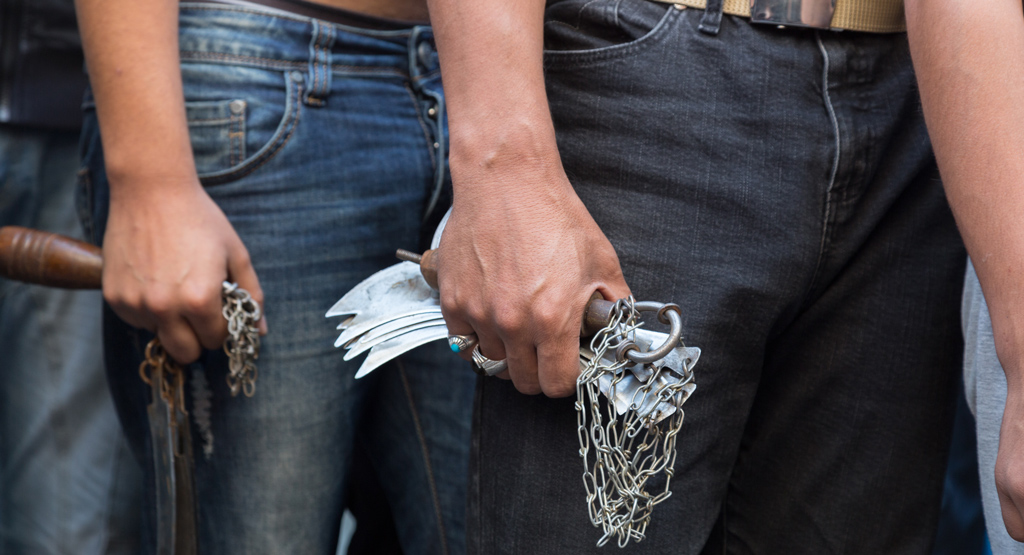 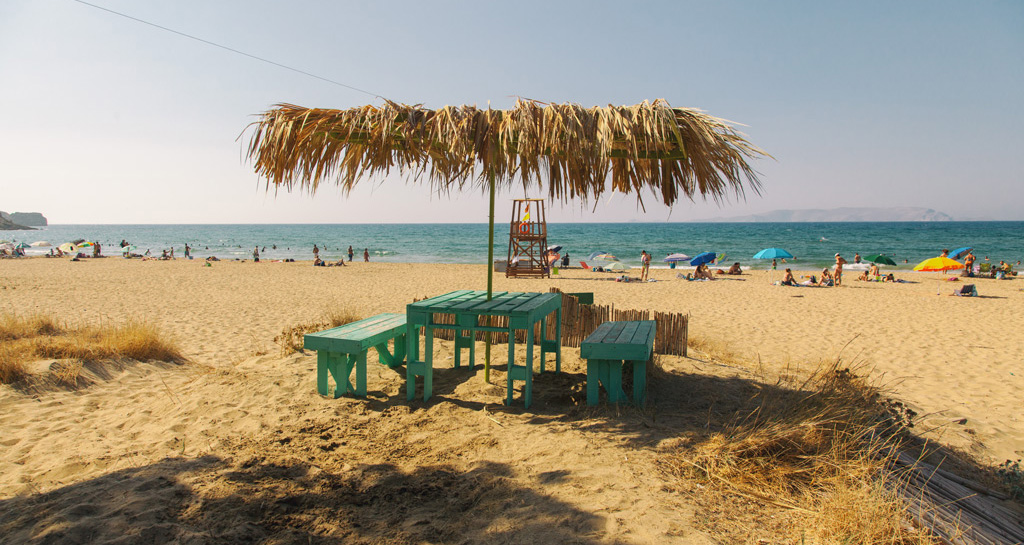 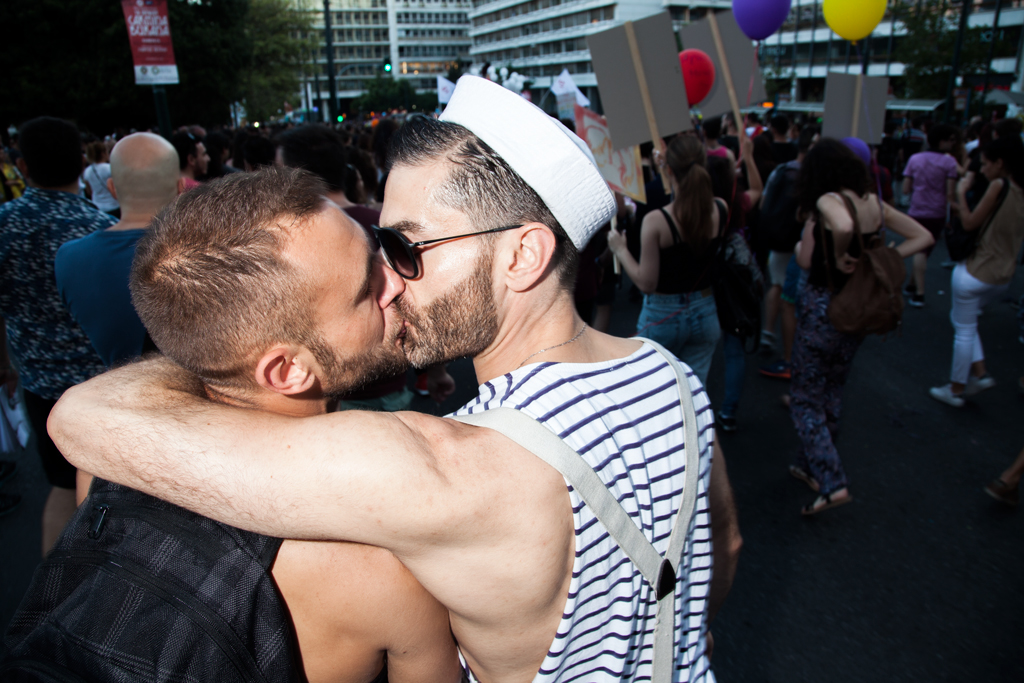