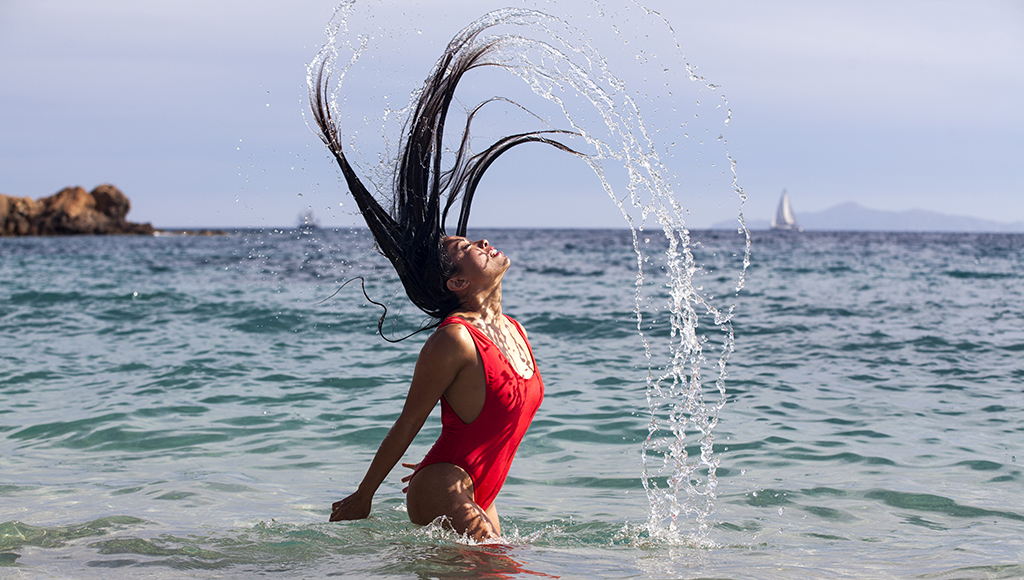 Girls On The Beach

As we did last summer, it was time to make the new catalogue for the fresh RAD Polewear collection. This year Evridiki and Amalia, invited brand ambassador Maddie Sparkle and Sze Lok Ho, from Australia, Vane Lunatica from Canary Islands, Spain, and Kira Noire from Russia. With them, Greek Mandy Fragkiadaki who was runner-up at the 1st Greek Poledancing Championship. We decided to make the shooting at a beach, and Amalia ended up choosing Kape Beach, near Sounio.

I also brought my favourite Pentax 67, with the takumar 105/2.4, with a couple of HP5 and Portra 160 films. Plus the tiny Rollei 35SE, because i had half a film inside that i wanted to finish and develop, and used for the backstage photos after and during the shooting.

After the shooting ended, it was time for selfies… and fun with my Rollei 35SE