I was asked to make a photo shooting for Sofita, for her new CD, called “Kapos Etsi”. We made a short trip, just outside of Athens, to the old royal area of Tatoi. As it is a place that i often go for a Sunday walk, i already knew that there are nice old stone built houses, with worn out wooden doors, old garages with antique cars, the palace, all in a natural environment with a lot of different natural settings to try many things. Listen to one of the album’s songs while watching the result. 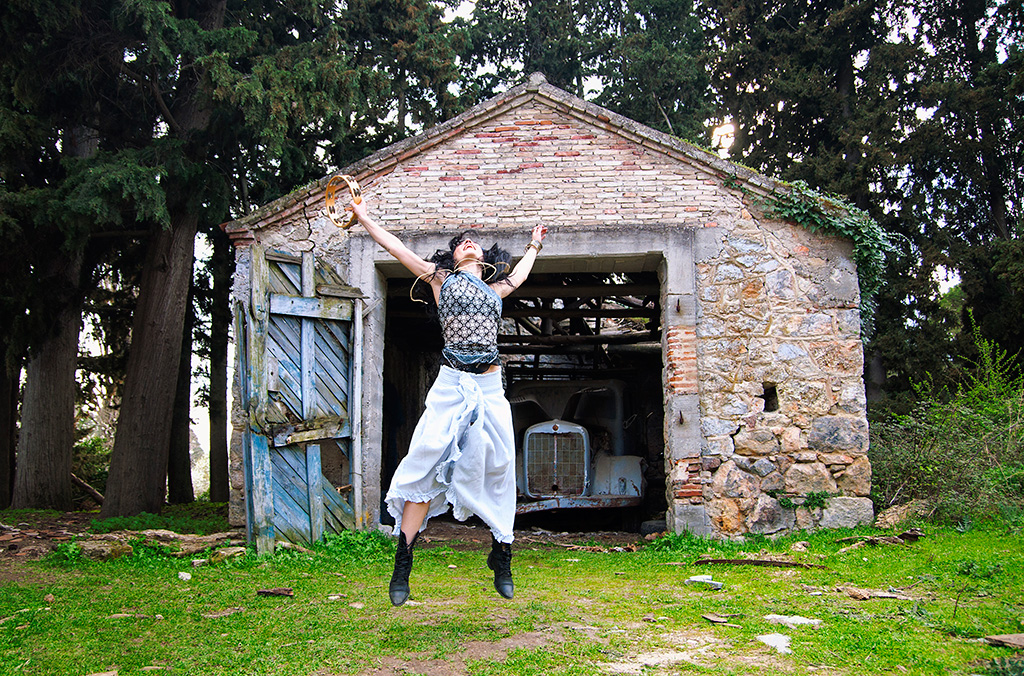 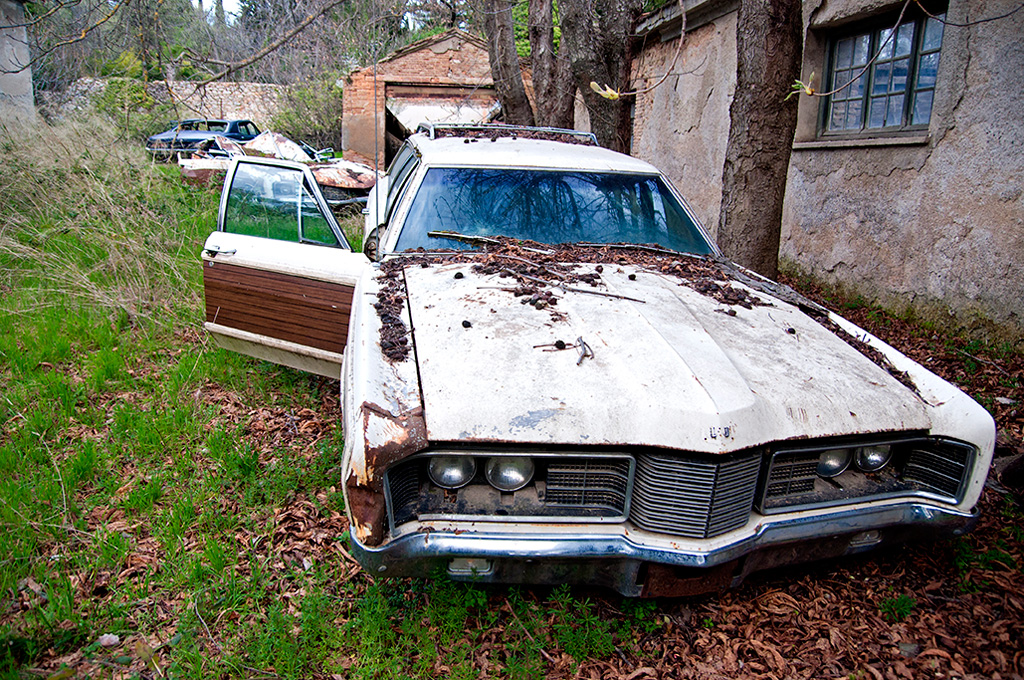 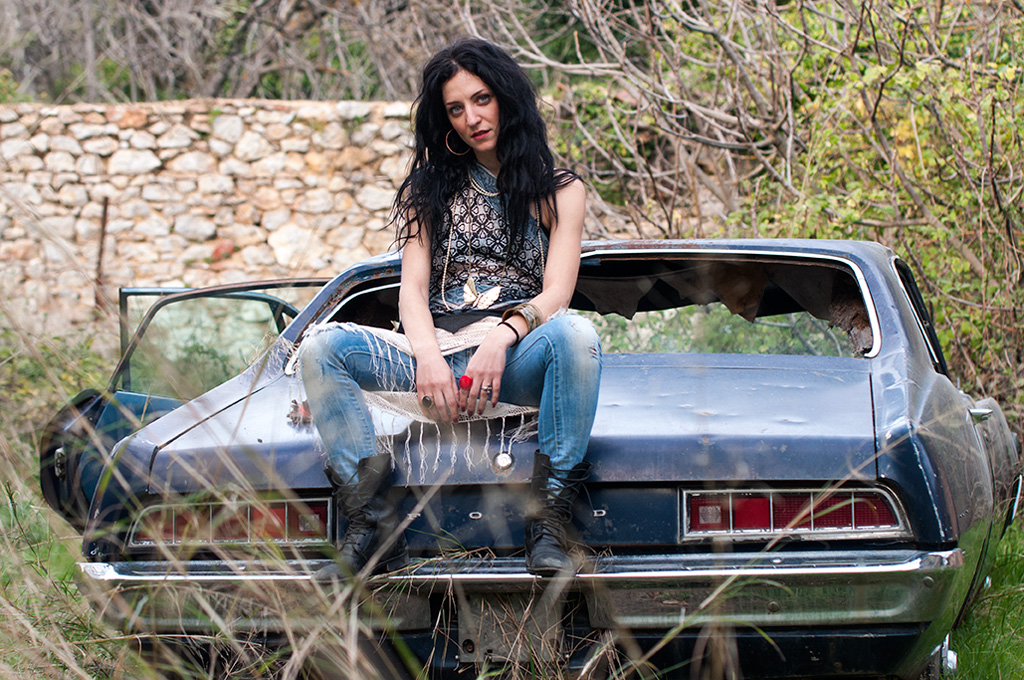 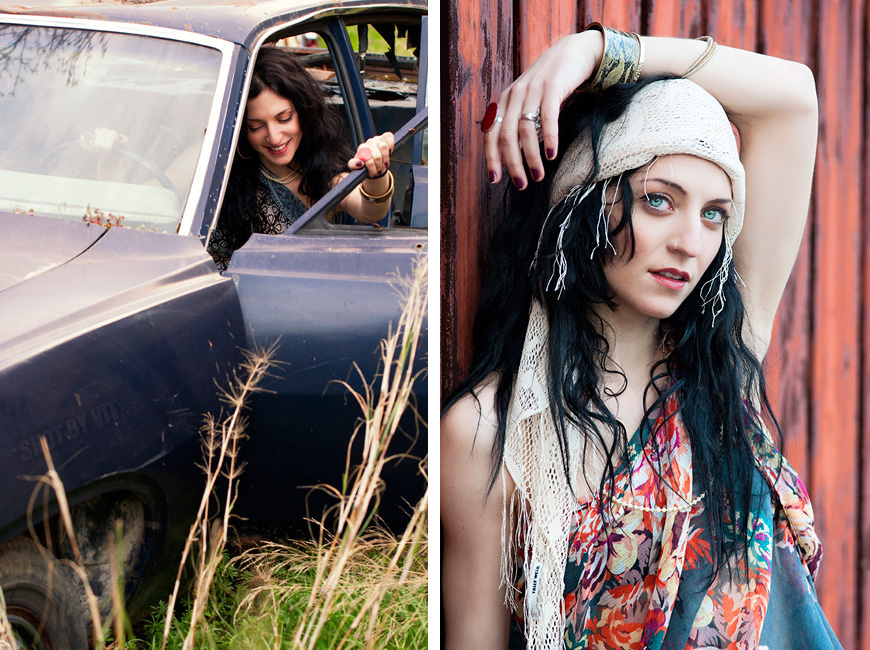 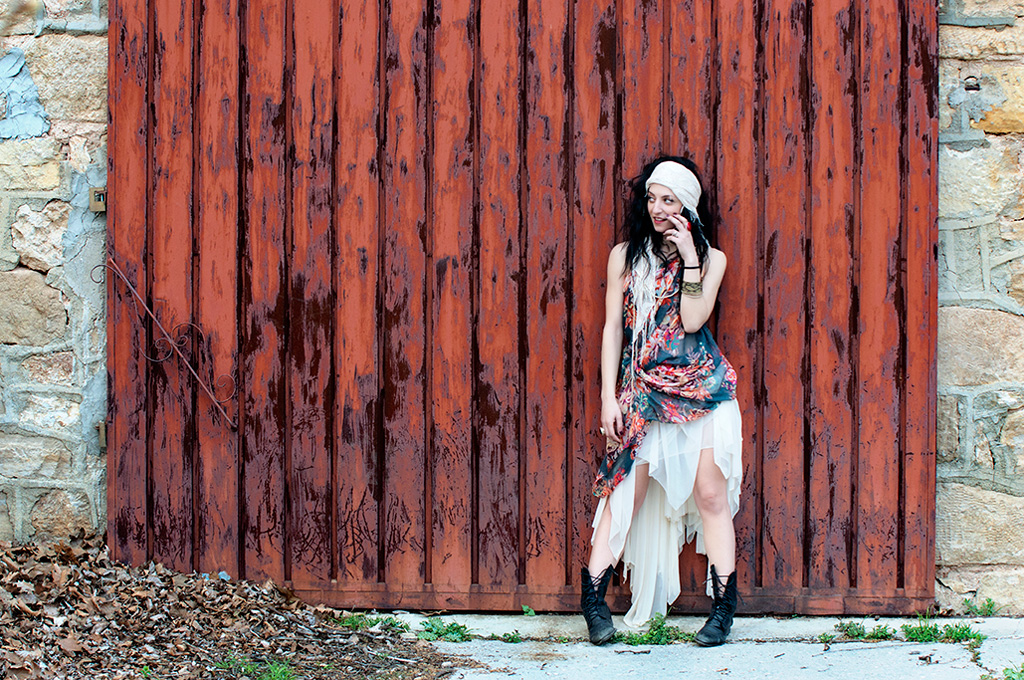 And the photo that was finally chosen for the CD cover; 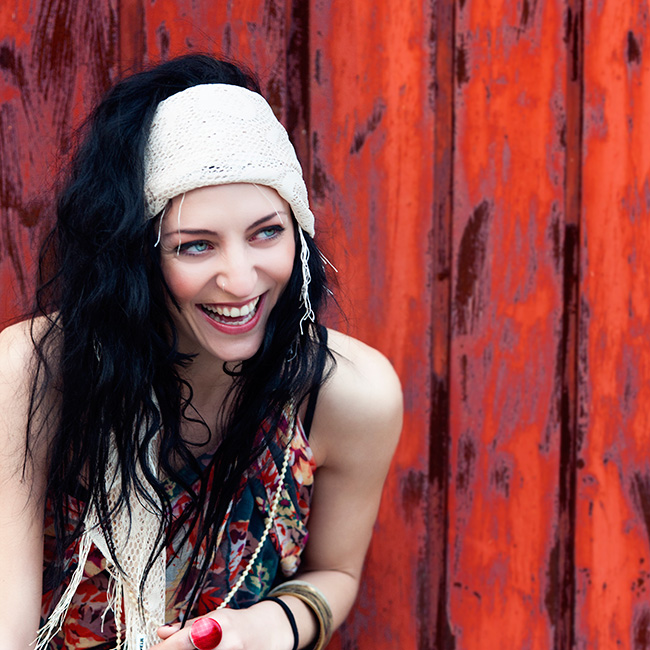 Sofita and i had worked together in the past, at the time she was in SA.LA.T.A band, when i made the following promotional video of their show.